The Medi-Cal program for Long Term Care program, California’s Medicaid program in conjunction with the Federal government, has decided to go in a different direction than the other 49 states; resulting in many Medi-Cal Long Term Care Changes. While we were expecting the DRA implementation and 5 year lookback / disqualification period to restrict Medi-Cal even further, the Department of Healthcare Services have done the opposite and have expanded Medi-Cal instead.

With regard to Medi-Cal for Long Term Care, effective July 1, 2022, the state of California has raised the Medi-Cal for long term care asset limit for a single individual from $2,000 in total non-exempt assets to $130,000. The amount was raised to $195,000 for a couple plus $65,000 for each additional family member. Further, a Social Security number is should not be required on the application any more.

On January 1, 2024, the current plan is to eliminate the Medi-Cal asset limit completely.

Having more assets than the previous non-exempt asset limit of $2,000 for a single individual and $3,000 for couples would have disqualified the applicant from receiving Long Term Care including IHSS (In Home Supportive Services which pays up to 283 hours of service per month for people with severe disabilities or up to 195 hours a month for people with disabilities that are not severe) benefits. 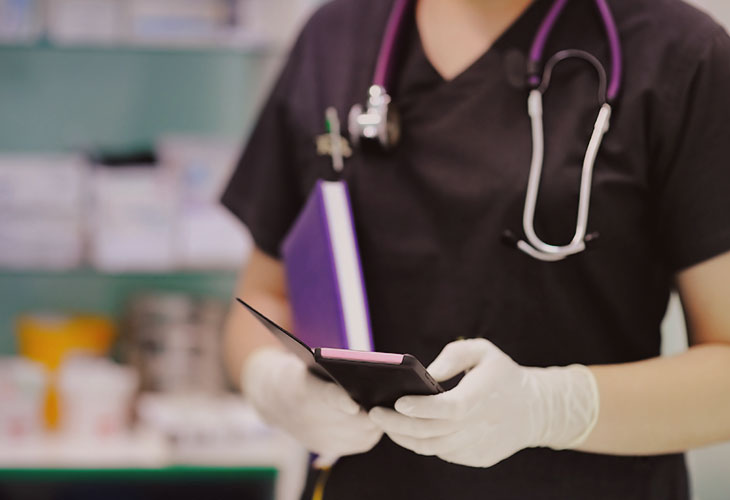 The asset limit changes will also apply to other Medicare Savings Programs (MSPs) including QMB, SLMB, QI and QDWI and applies to new applicants and existing beneficiaries. The changes will NOT apply to MAGI Medi-Cal, AIM, Non-MAGI Medi-Cal or Covered California Premium Tax Credits. It’s noteable that Medi-Cal Prescription Drug benefits have been carved out of managed care plans into a fee for service instead.